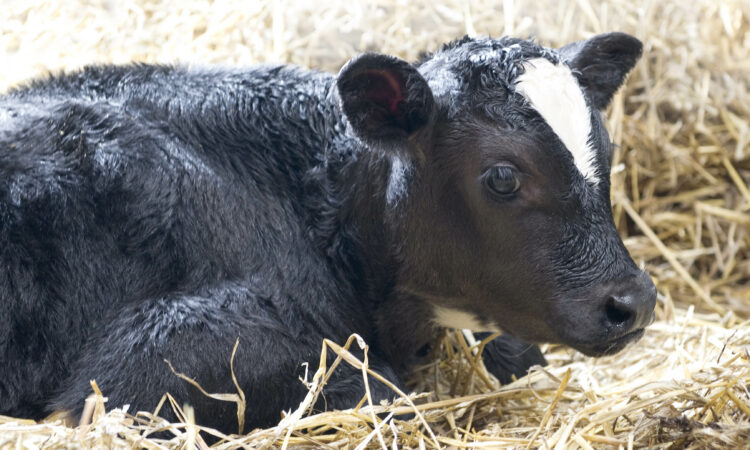 Dairy farmers mounted a clever counterclaim of a sector’s animal gratification record after some unfortunate accusations were done by a former easterly Cork TD during an eventuality in Limerick final Friday, Nov 29.

Following a row contention on a subject during a Irish Creamery Milk Suppliers’ Association (ICMSA) annual ubiquitous assembly (AGM) final Friday, Nov 29, Ned O’Keeffe claimed that he knew of some instances where “some neglected calves had been harmed”.

The former Fianna Fáil politician – who formerly served as apportion of state for food from 1997 to 2001; and served as a TD for a Cork East subdivision from 1982 to 2011 – claimed that a unsettling conditions had been brought to his courtesy and that he was “demanding action”.

“There are a tiny series of people out there that are going to destruct a Irish dairy industry,” O’Keeffe claimed.

“This has to be hammered out. Now is a time to stop it; not subsequent week or a week after,” he continued. 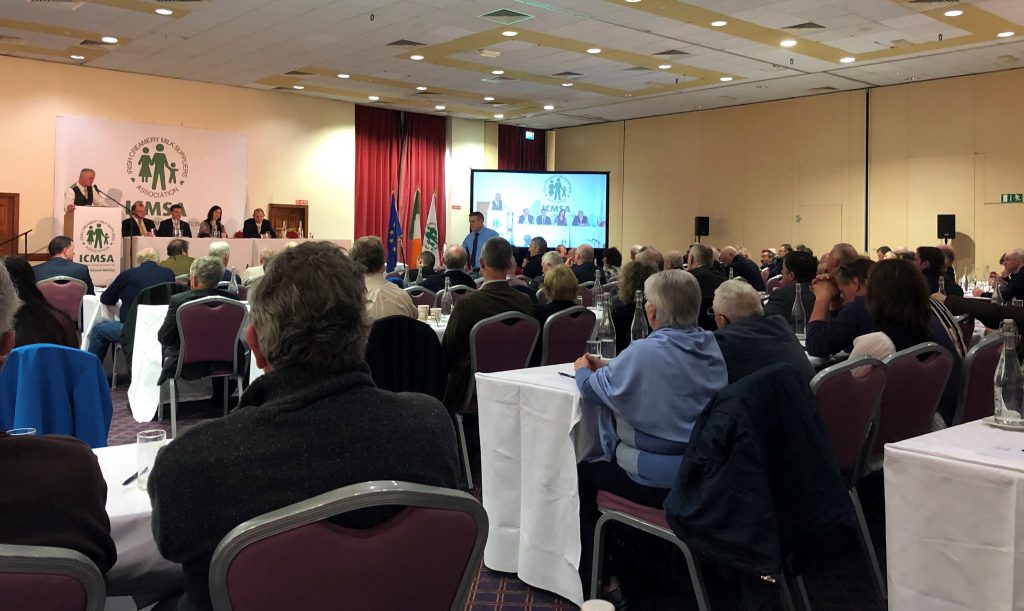 Martin Coughlan, a chair of a discussion, settled that O’Keeffe was “making very, really critical accusations about a industry”.

“I am certain like any business there will be bad apples in each barrel, though there is a really parsimonious eye kept on animals innate in this nation and there are critical regulations in place,” a chair added.

The assembly – primarily consisting of farmers – also seemed utterly weakened by a claims with one rancher saying: “I consider if any rancher here has come opposite any justification of this misbehaving, they should true divided news it to a authorities.”

This was matter was applauded by a audience.

ICMSA boss Pat McCormack afterwards stood adult to give his take on a matter. He stressed that “a pile produce is for a building site and nowhere else”. 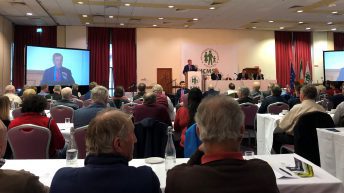 Creed ‘confident that 2020 calf emanate can be overcome’