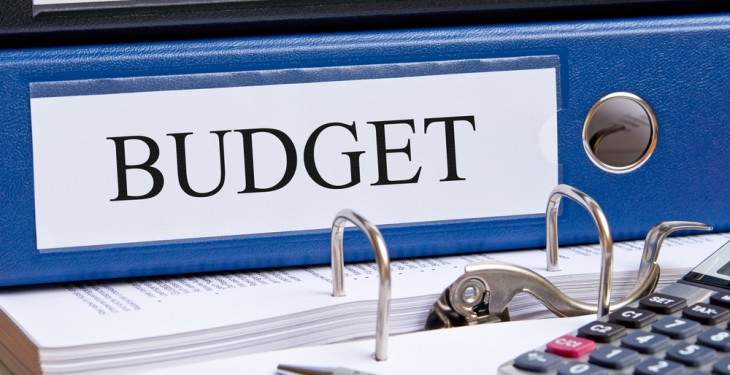 The Irish Farmers’ Association (IFA) has held an online assembly with a Minister for Finance Paschal Donohoe, a Minister for Public Expenditure Michael McGrath and a Minister of State during a Department of Finance Patrick O’Donovan currently (September 14) to plead a pre-budget submission.

President of a IFA Tim Cullinan says: “While we entirely know a hurdles confronting a exchequer outset from Covid-19, a shade of Brexit is formulating large doubt for farmers.

Government support for a zone was never some-more important.

“While a €5 billion strait account has been set aside during EU level, a supervision will have to step adult to a image also,” he said.

“We are confronting during slightest a one-year Common Agriculture Policy [CAP] transition, and a appropriation for plantation schemes will have to be maintained. They are a vicious partial of plantation incomes, and they also underpin investment in a sector,” he added.

Rosemary McDonagh pronounced a commission also lifted a significance of a operation of reliefs.

“The renovation of converging and affinity stamp avocation reliefs are essential to inspire generational renewal. Both of these need to be renewed this year, and we need a PAYE self-employed stipend equalised fully.

“All a taxation reliefs for cultivation contingency sojourn in place,” she concluded.

“A lot of these schemes have an environmental member and are vicious supports for plantation incomes. We need a transparent joining from supervision that these schemes will be confirmed during a CAP transition phase, either that lasts for one or dual years,” he said.

“Investment in tillage gives a genuine lapse to a tillage economy, and we trust farmers and a rural zone can play a vital partial in a mercantile recovery,” he said.