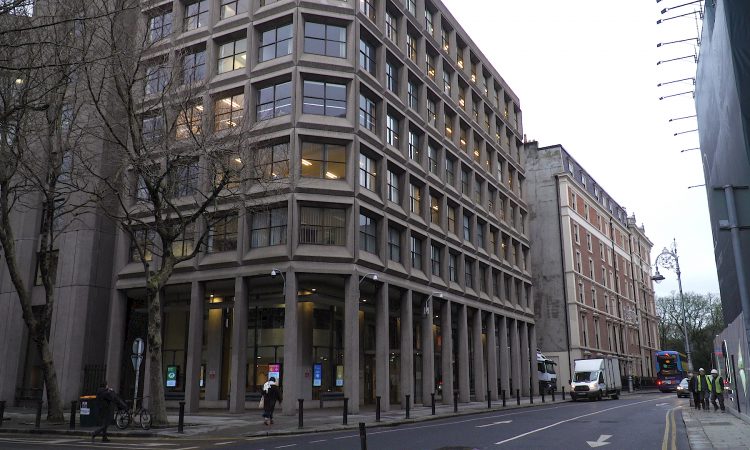 More than €177 million was spent on staff payroll costs during a Department of Agriculture, Food and a Marine in 2019.

The sum have been suggested in response to a parliamentary doubt acted to a Minister for Agriculture, Food and a Marine Charlie McConalogue by Clare Independent TD Michael McNamara.

The minister’s response states that a saving is “mainly due to a delays in Brexit via 2019 permitting for slower Brexit-related recruitment and assets in change allowance.”

The dialect did surpass a allocation for transport and keep for 2019 by some-more than one million euro.

The apportion stated: “My department’s transport output is invariably monitored and activities that need unchanging transport are reviewed with a perspective to shortening transport costs.

Since 2007, output on transport has been reduced by 39% (from €14.7m). These substantial assets have been delivered by deploying technology, improving business processes and rationalising inspections.

“However, it contingency be borne in mind that most of a department’s business takes place on farms and other premises, that are in remote locations,” a apportion said.