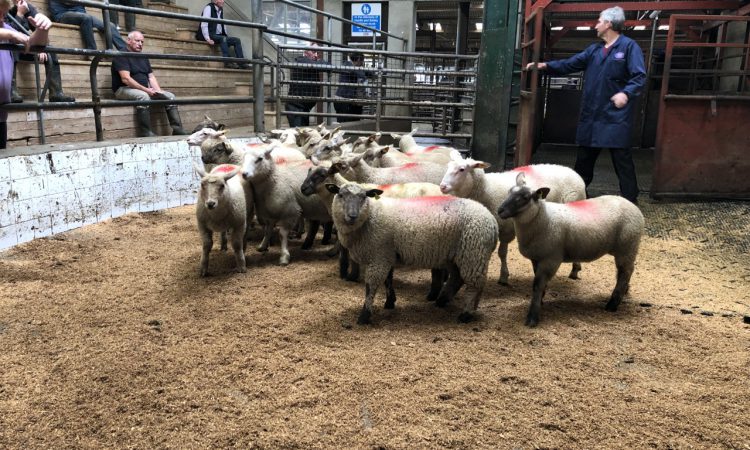 A drifting trade for finished and brazen store lambs was seen during Enniscorthy Mart on Wednesday (November 18).

AgriLand tuned into a sale and, identical to other marts this past week, prices for heavy, well-fleshed lambs were strong, with prices commanding out during €127/head.

Factory lambs in a 43-48kg were also good trade, with prices for these lots violation a €120/head symbol on occasion.

Forward store lambs in a 39-42kg joint were also a outstanding trade, with one sole coop of 10 lambs weighing 42kg offered for €116/head.

Butcher lambs, as has been a box for a past few weeks, were a good trade, with 49kg+ lambs offered in additional of €120/head each time.

There wasn’t a outrageous volume of those complicated lambs on offer, that again has been a box opposite many marts and this helped a trade during Enniscorthy on Wednesday.

A clever suit of a sheep on offer during Enniscorthy Mart consisted of factory-type lambs weighing 43-48kg.

Prices for bureau lambs ranged from €104/head adult to €122/head, with one or dual lots lacking strength offered as distant behind as €97/head.

Bidding was extreme for these bureau lambs with well-developed lots violation a €120/head symbol on occasion. However, identical to other marts, many of these lambs sole from €108-118/head. 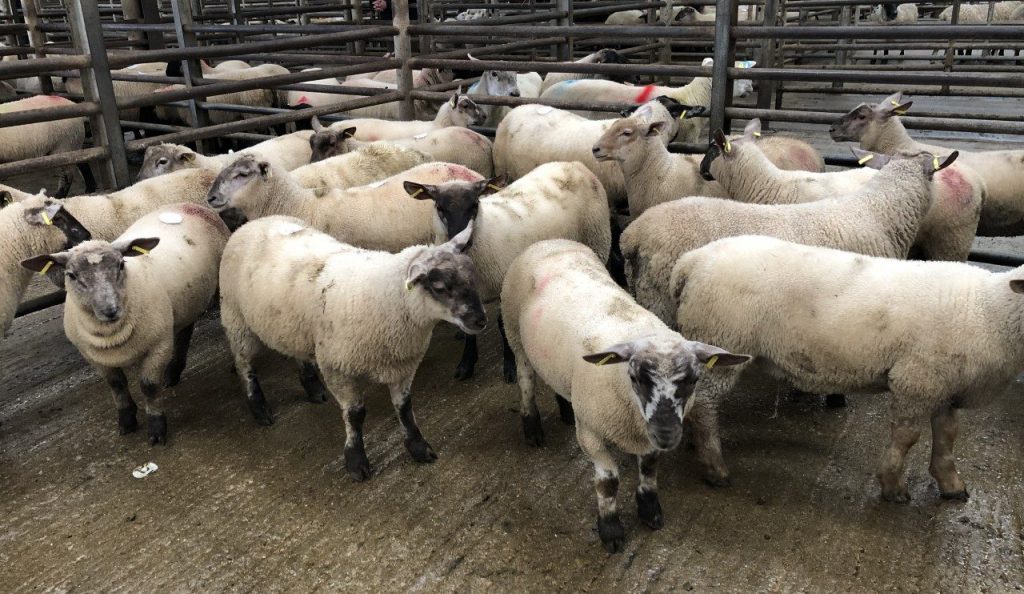 A clever display of store lambs were also presented for sale, with brazen store lambs, in particular, throwing a eye.

38-42kg lambs were in clever direct with prices of €97/head adult to €106/head being achieved for these lots. In some cases, a behest got extreme between some buyers and this led to pens of lambs weighing 40-41kg offered adult to €116/head.

Those long-term keep stores were also fiercely sought after and, in some cases, large income was exchanged for lambs weighing 32-33kg.

In general, those long-keep stores sole from €76/head adult to €90/head. 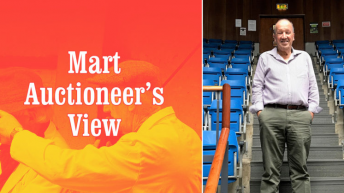