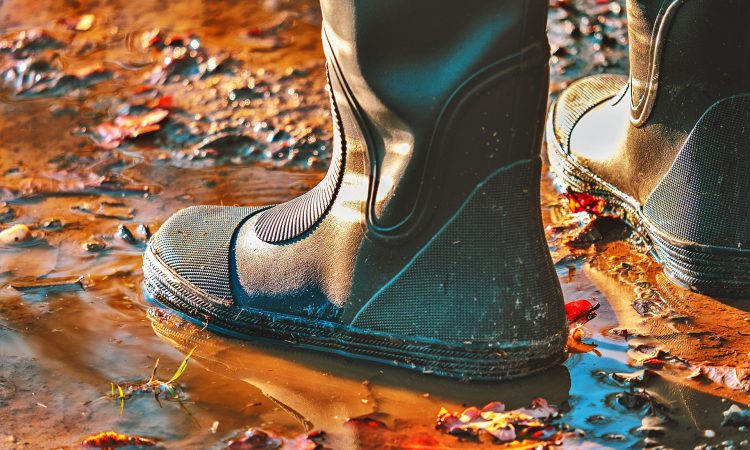 Met Éireann has released a Status Yellow rainfall warning for Munster and Connacht, along with counties Carlow, Kilkenny and Wexford.

Some stream and localised aspect flooding is possible, with rainfall totals of 30 to 50mm, top in mountainous regions.

Weather for a days ahead

Today will sojourn breezy, with balmy spells and sparse showers. The showers will be heaviest and many visit in Atlantic coastal counties, though staying mostly dry in a easterly of a country.

Tonight will be especially dry detached from a few showers in west Munster and west Connacht. It will spin utterly cold with a risk of frost, with lowest temperatures of 0° to 4°.

On Monday night, it will spin increasingly breezy with south to southeast gales building on coasts. Rain will rise in a southwest and west early in a night, before fluctuating national after midnight.

It looks set to be a soppy and really breezy day on Tuesday, with serve spells of complicated sleet pulling northwards over a country, accompanied by clever to gale force southerly winds.

Many areas will be dry on Wednesday night with some transparent spells, though a few showers will continue to impact tools of west Munster, Connacht and west Ulster. 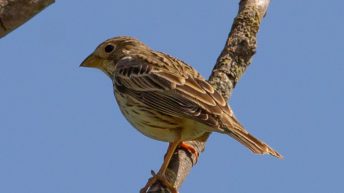